After a number of email reminders (including one I sent in haste from my temporary perch at a gathering in the Great Bear National Lakeshore in northern Michigan with the Great Old Broads for Wilderness), and a giant sign Rebecca  put out for a few days late last week, 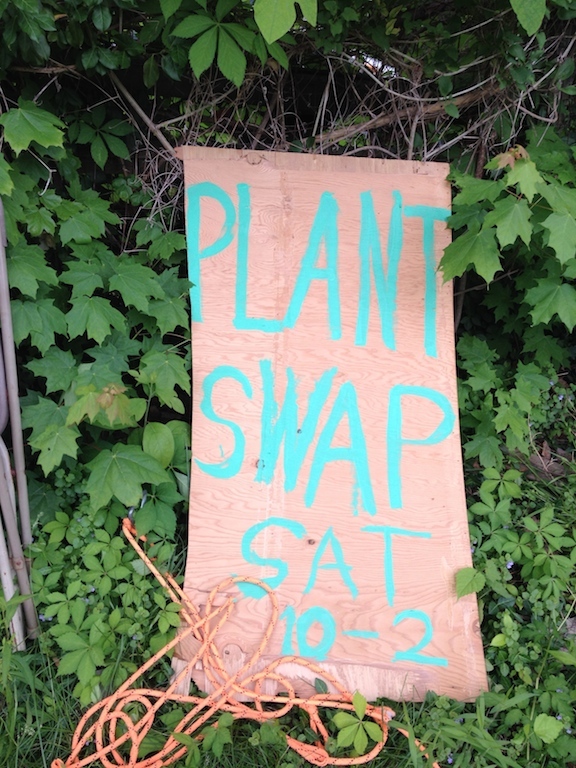 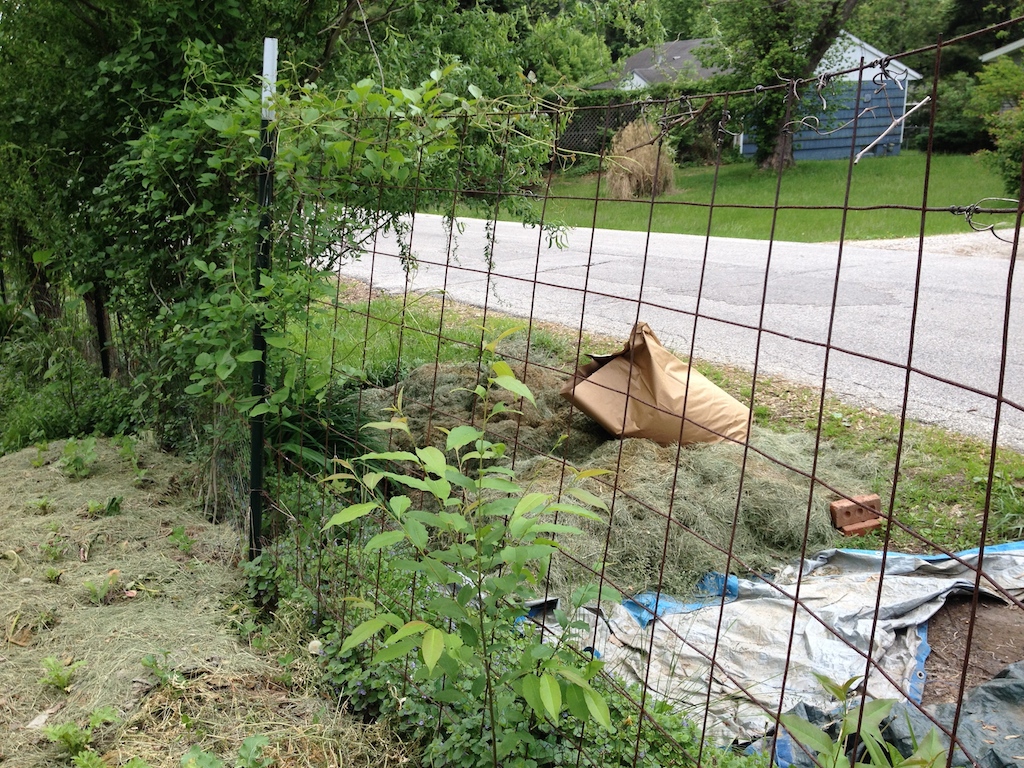 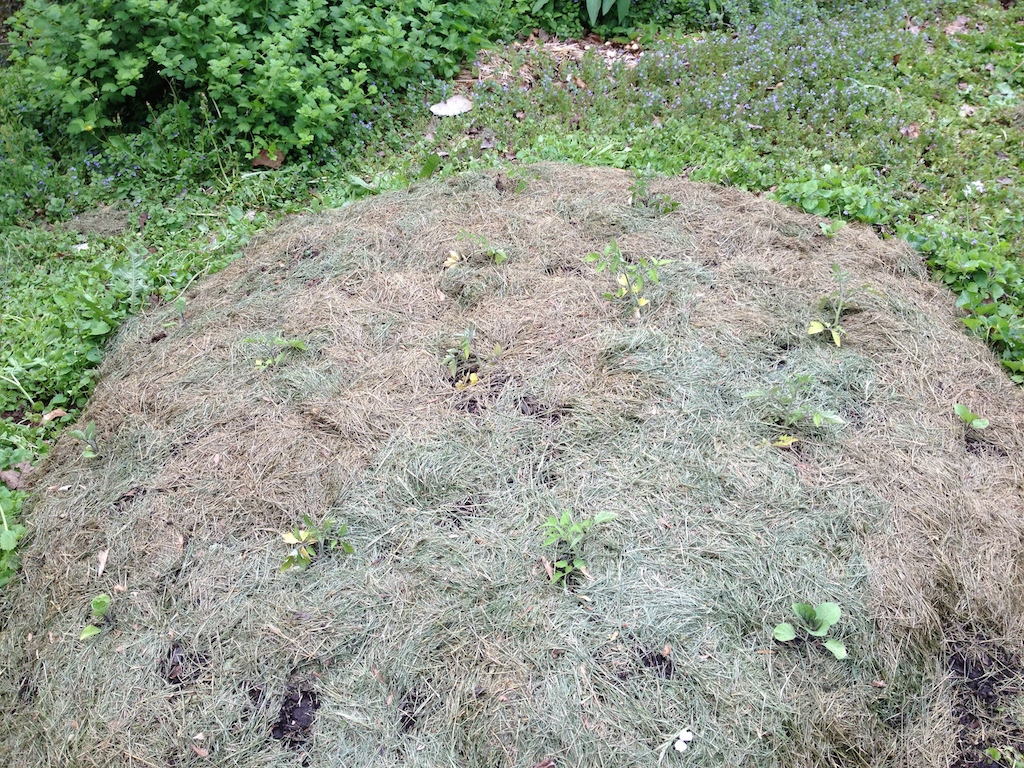 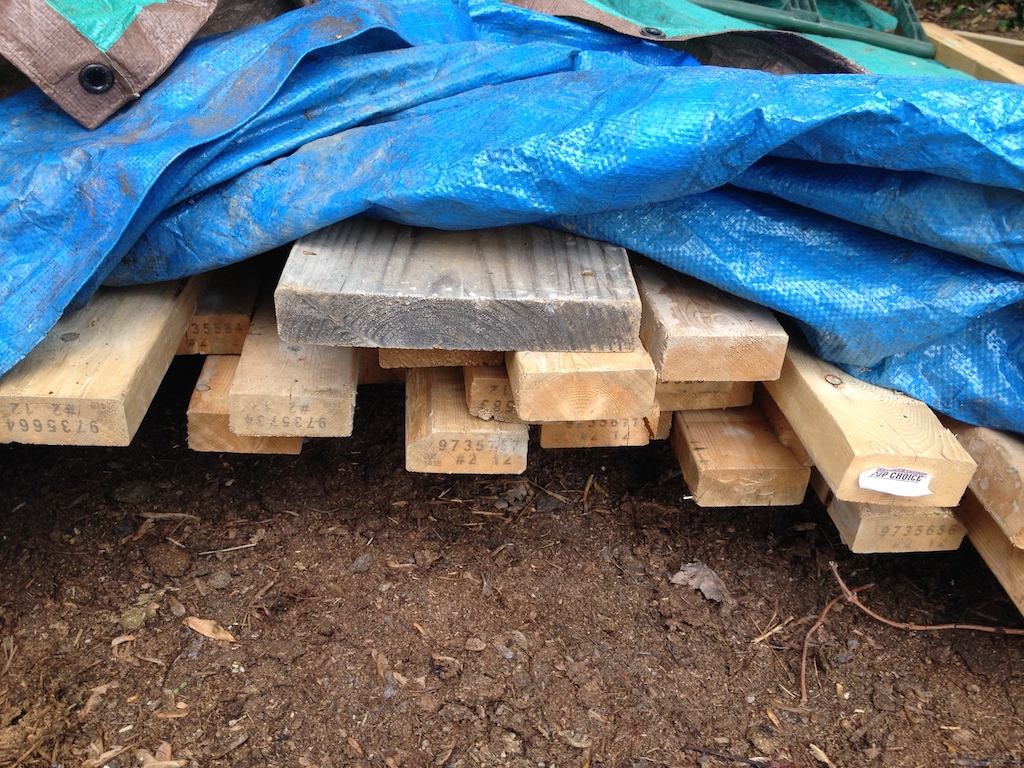