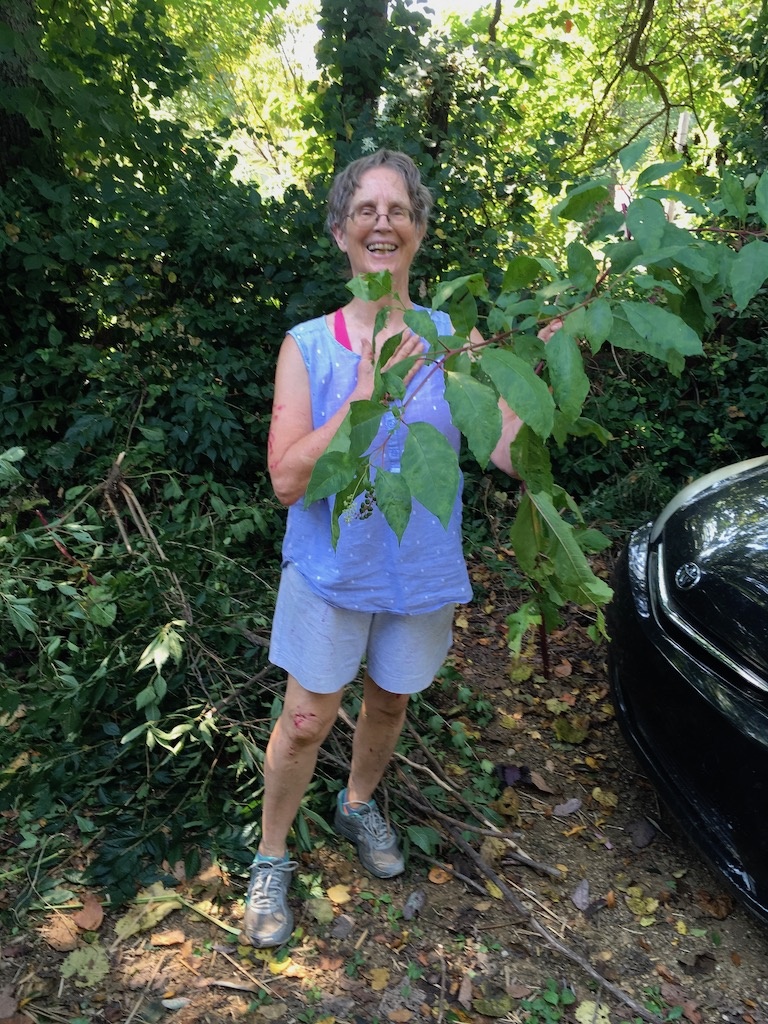 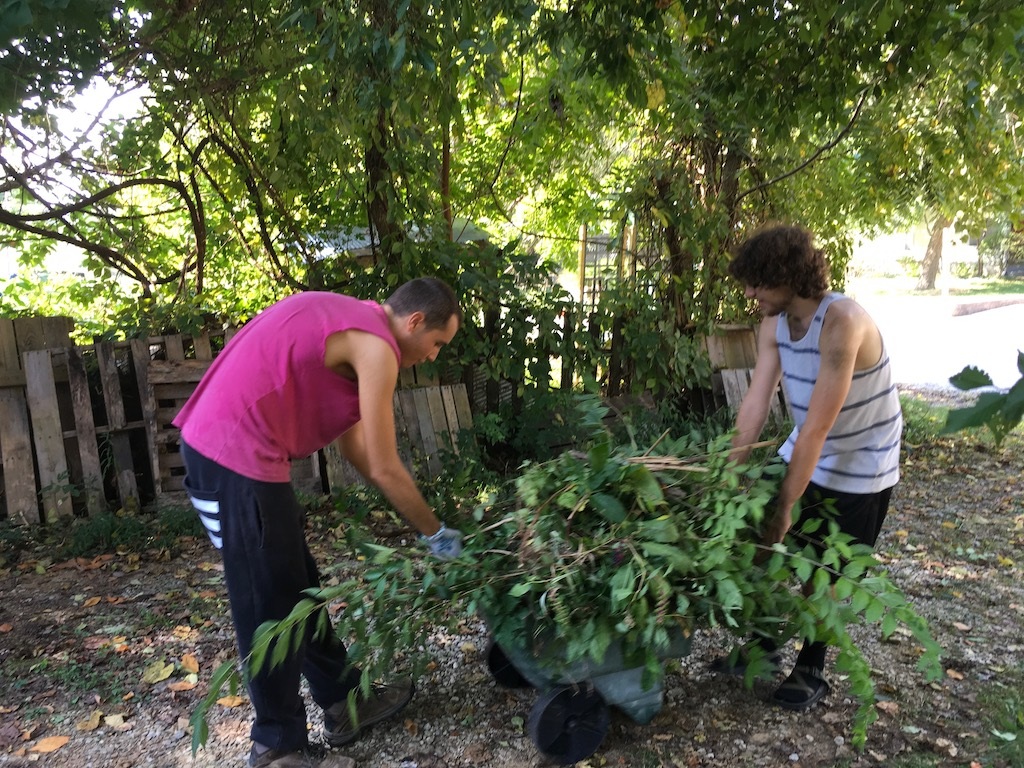 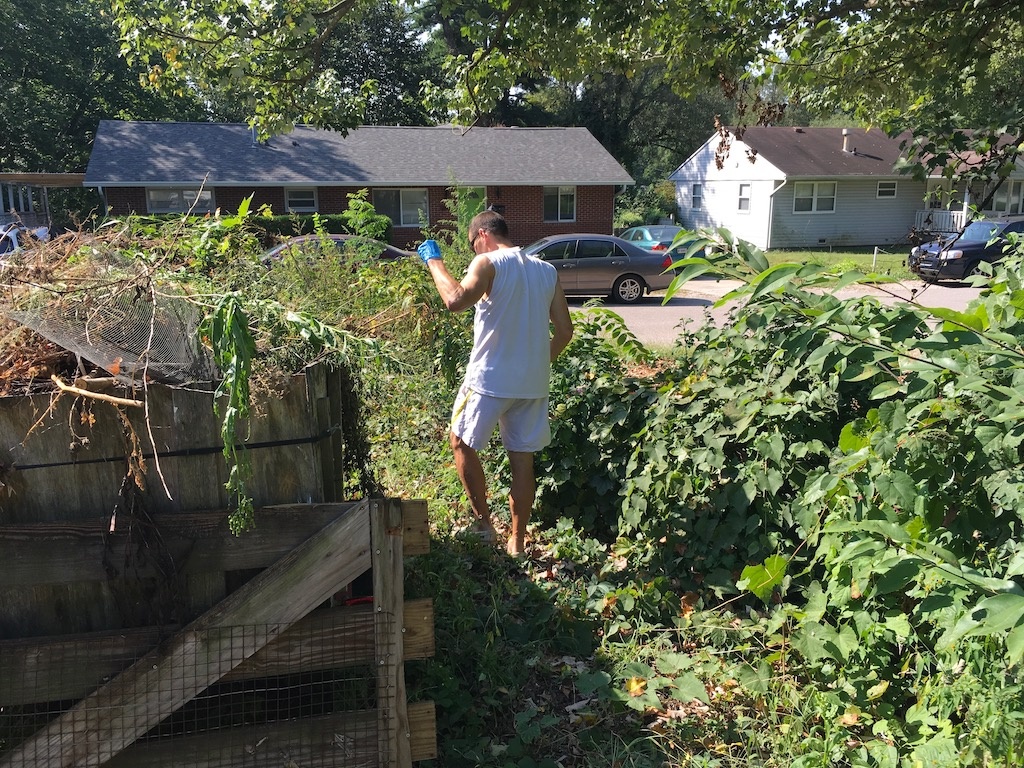 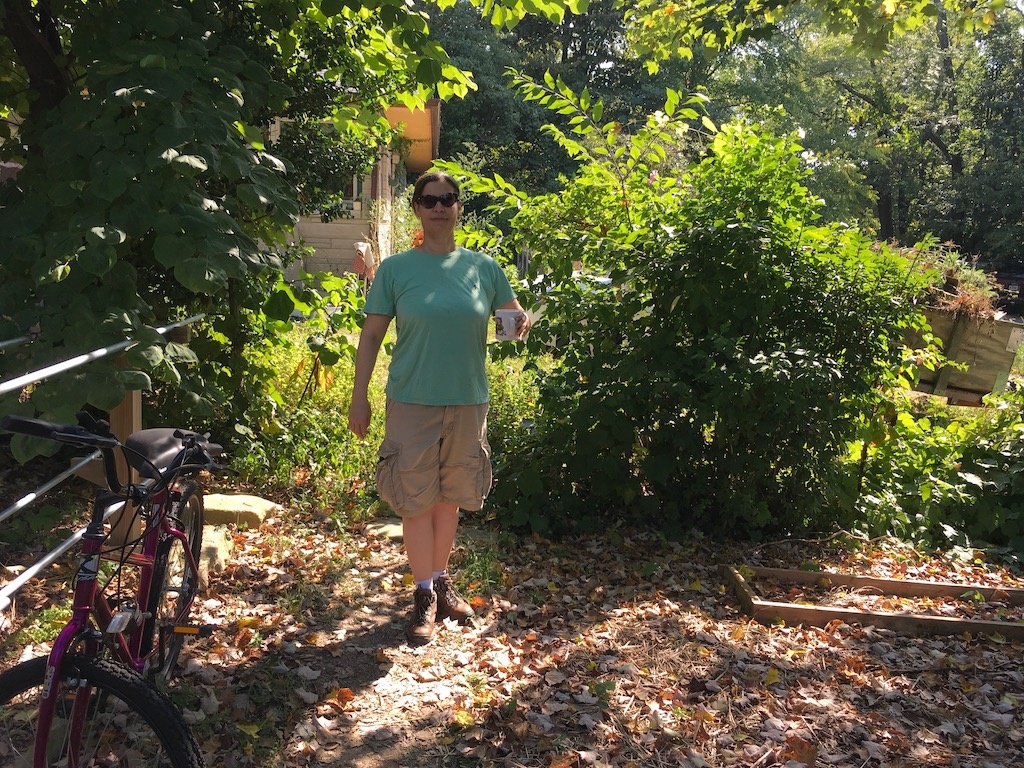 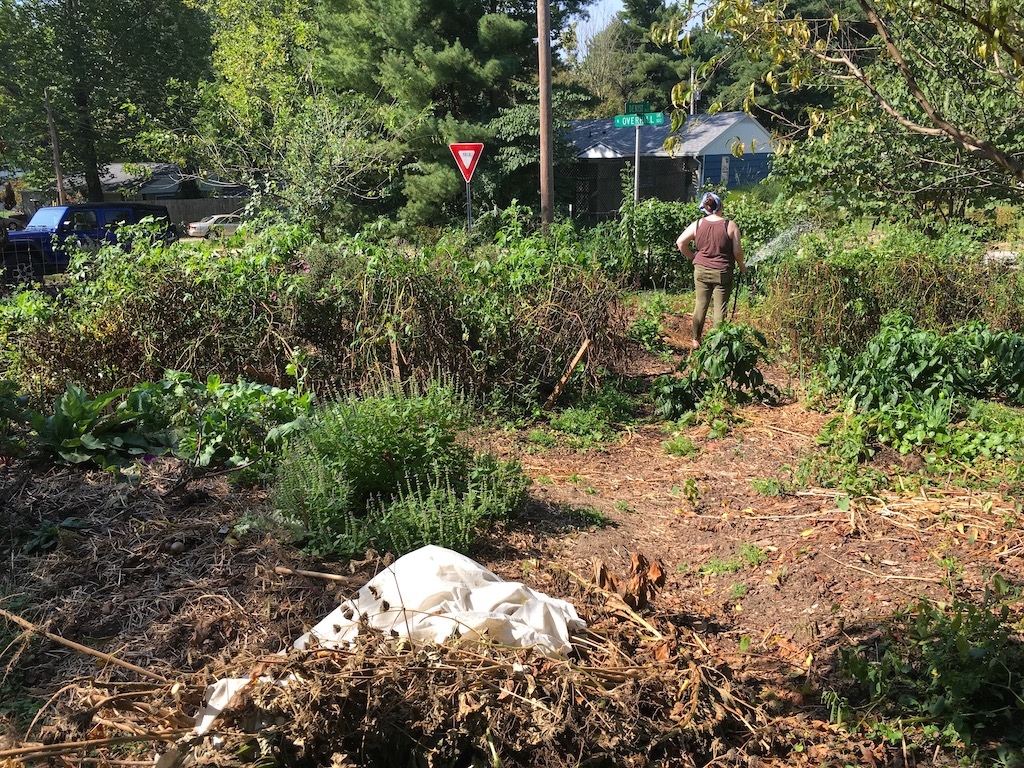 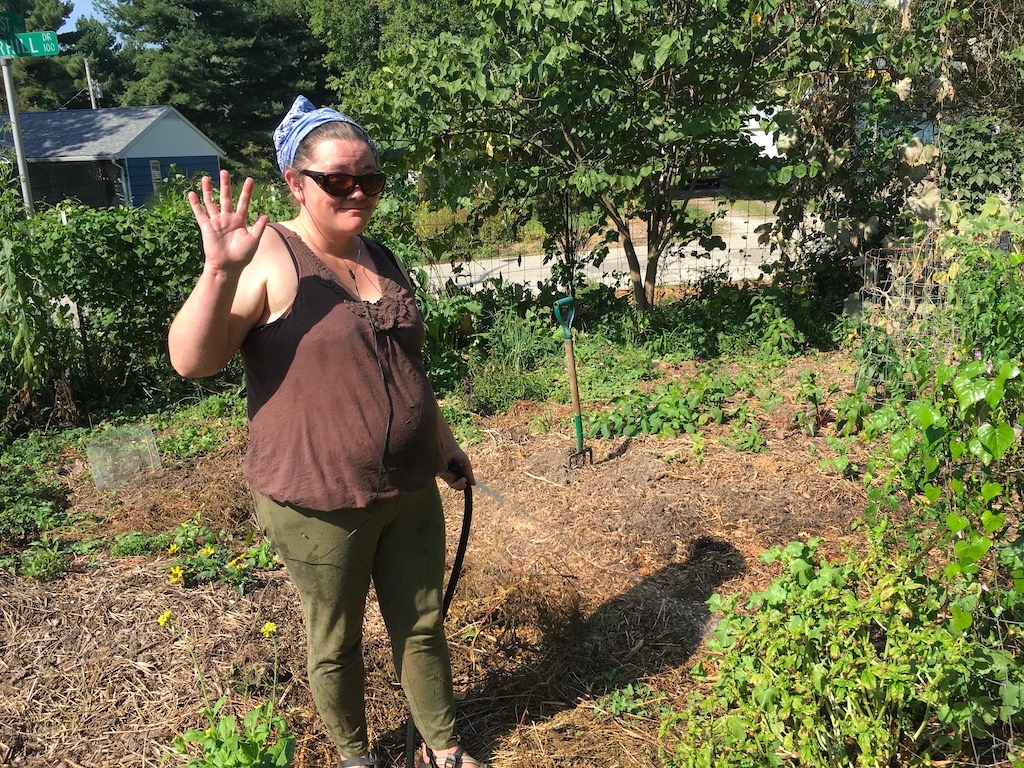 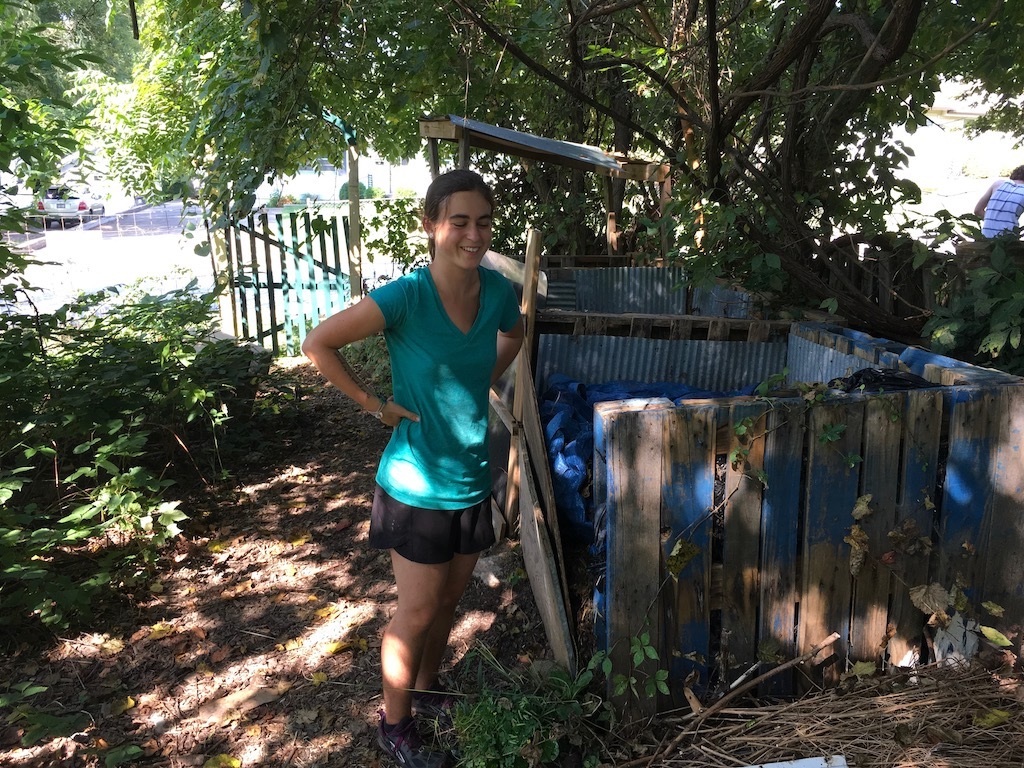 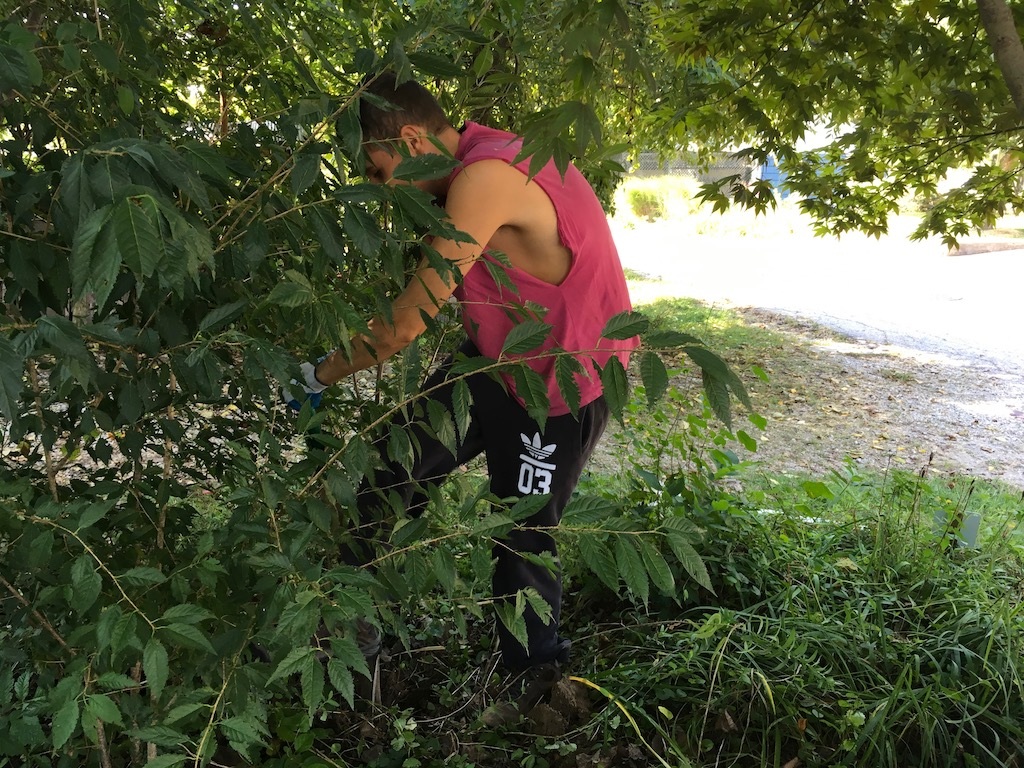 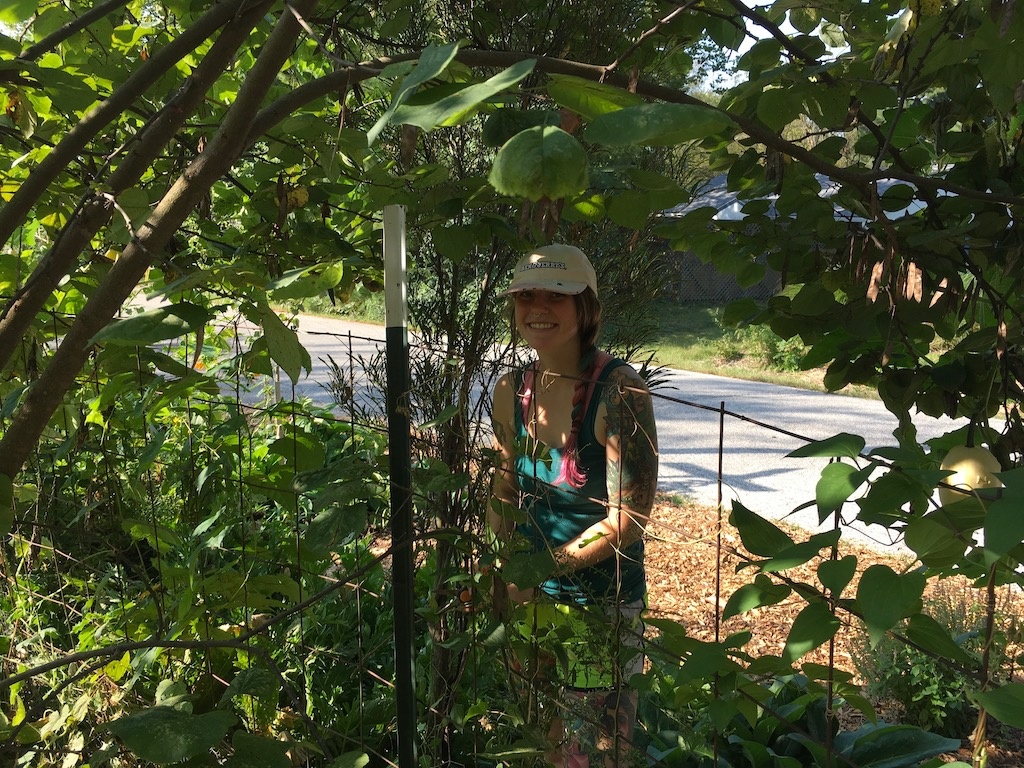 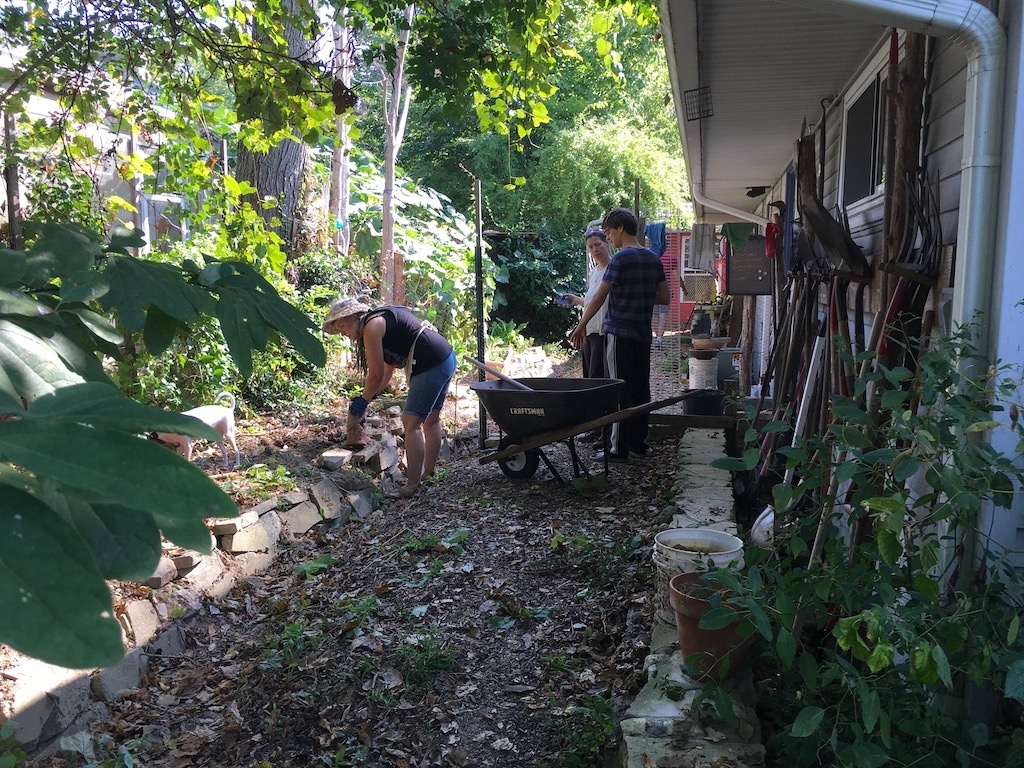 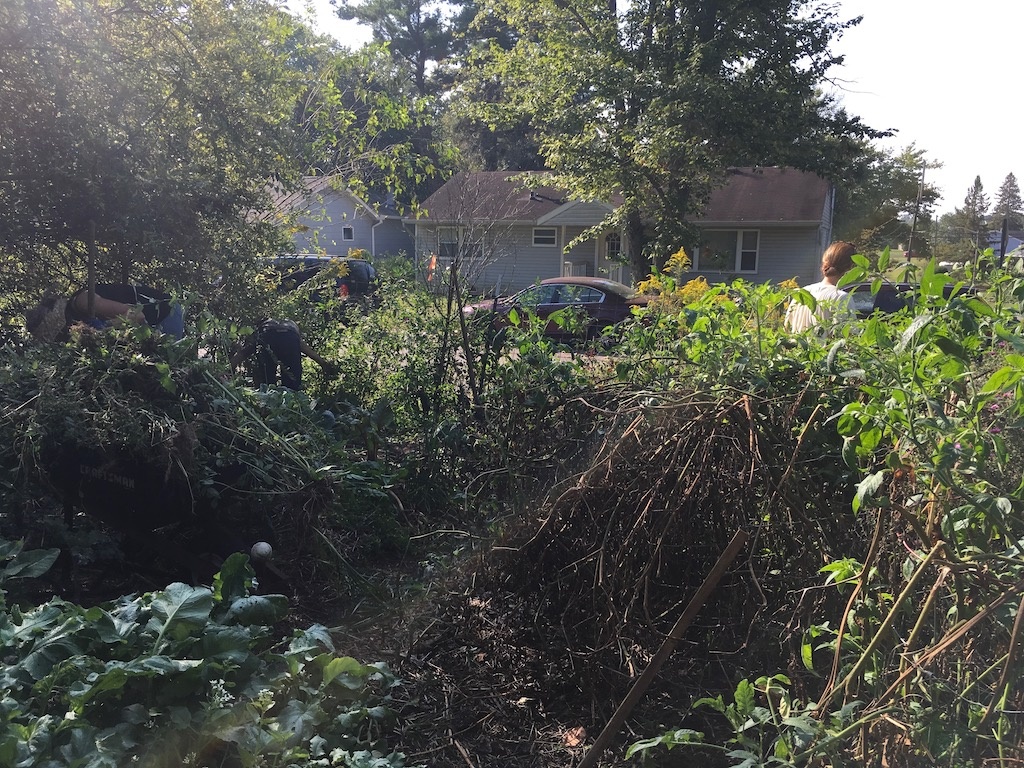 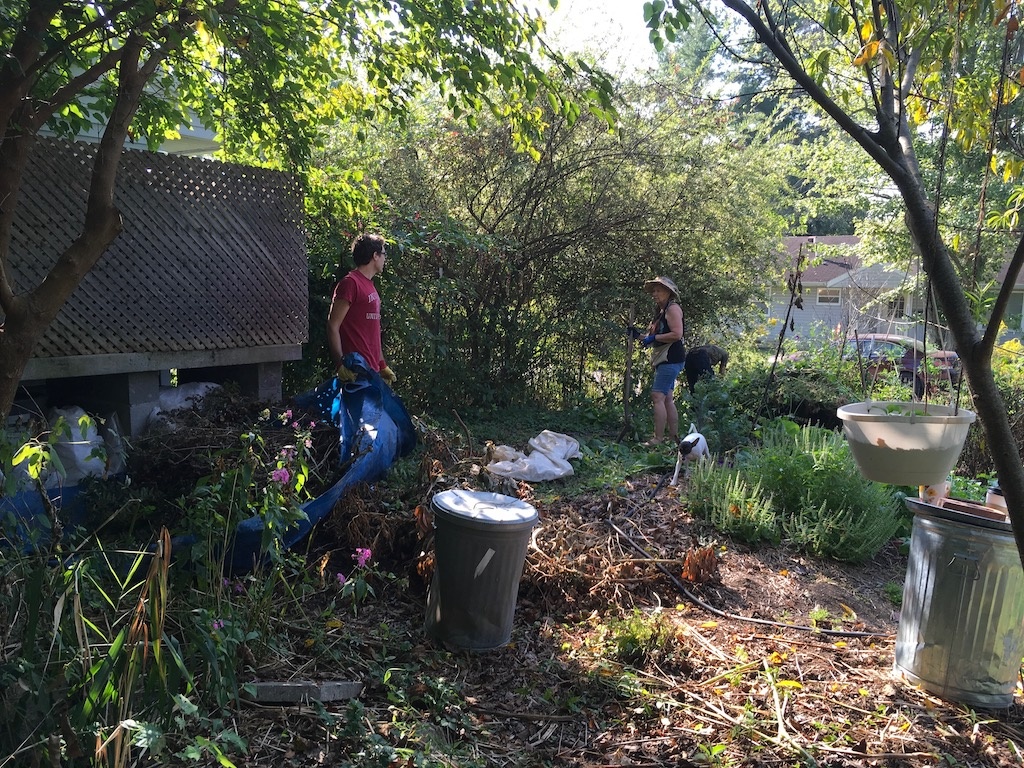 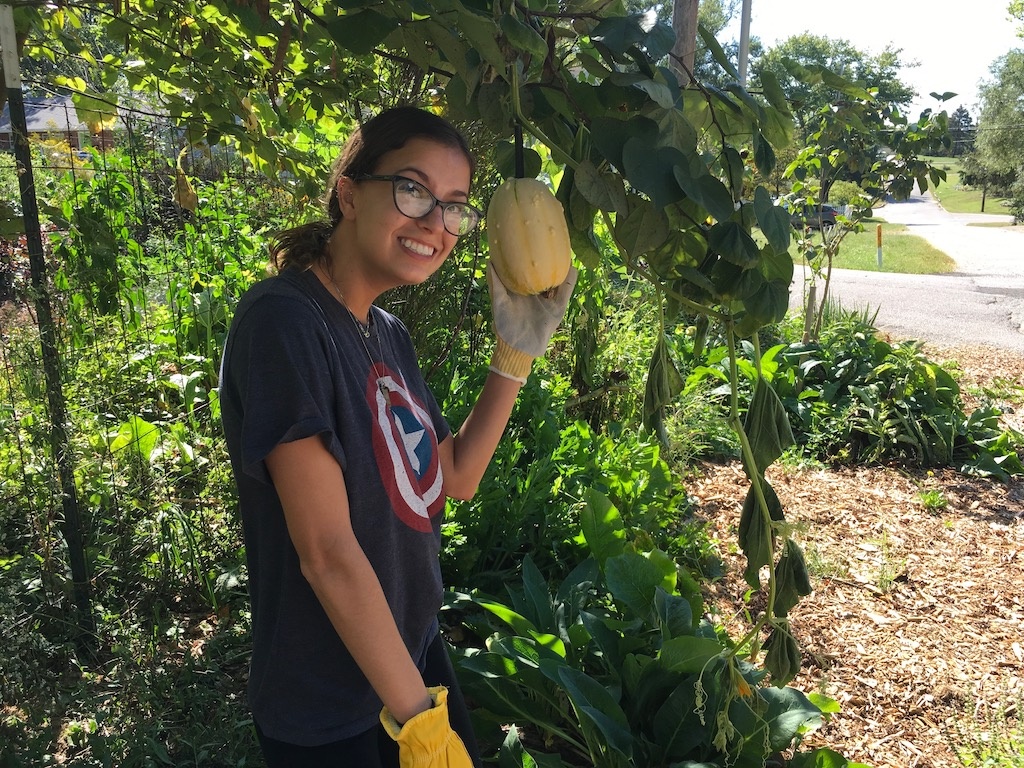 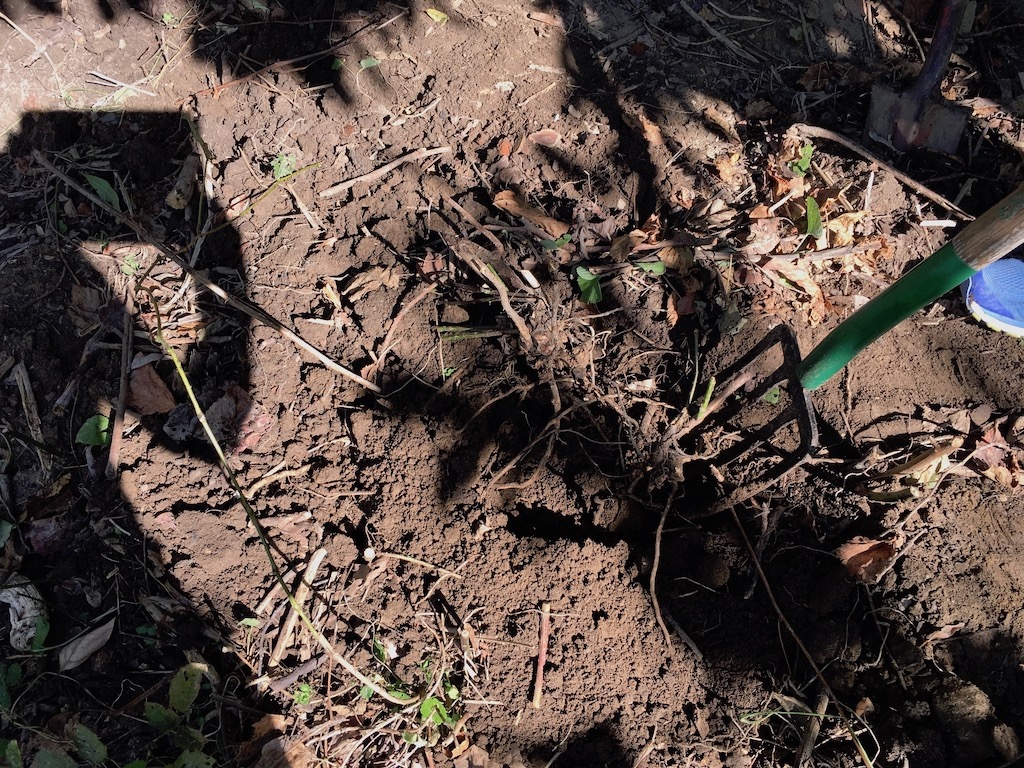 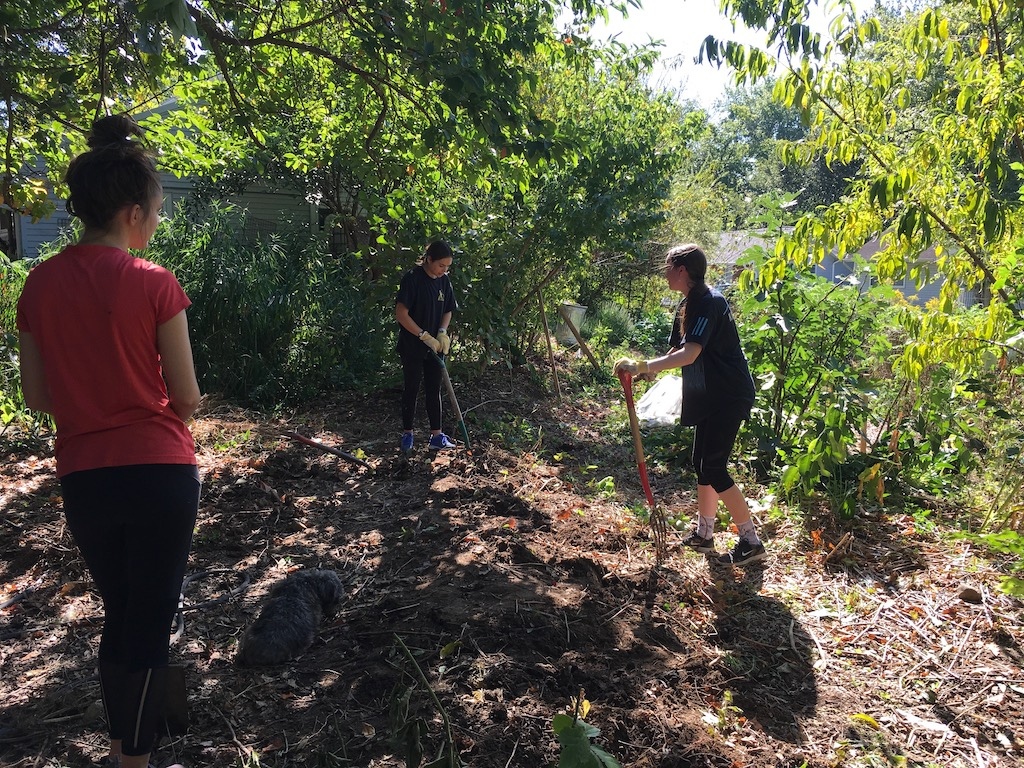 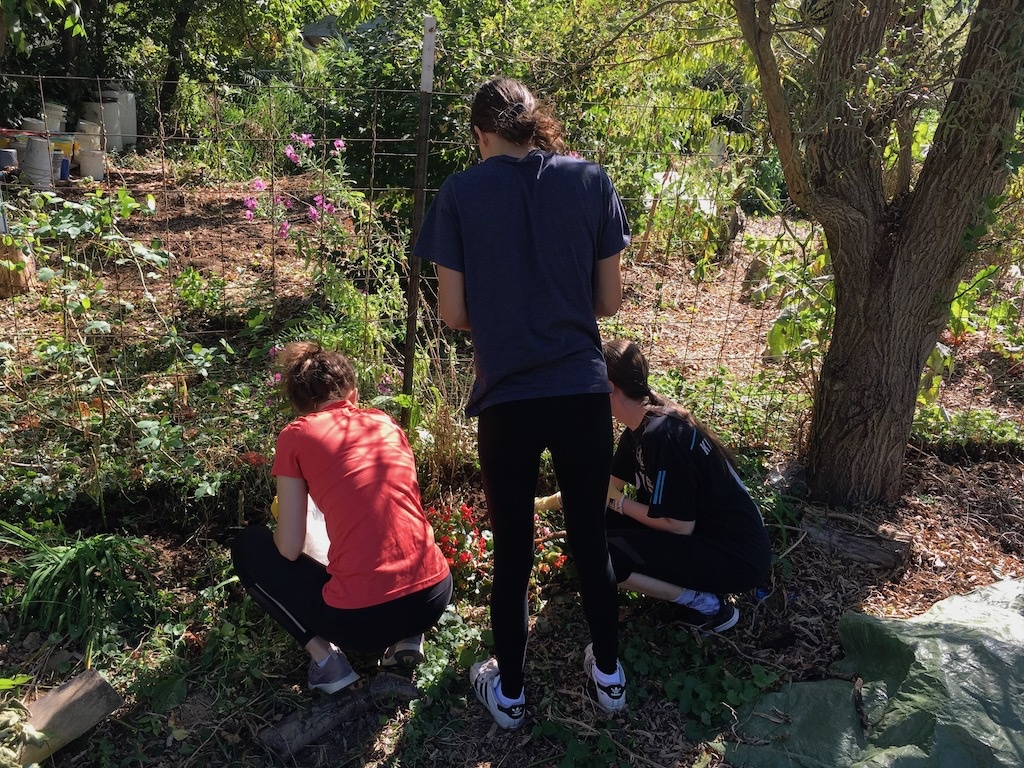 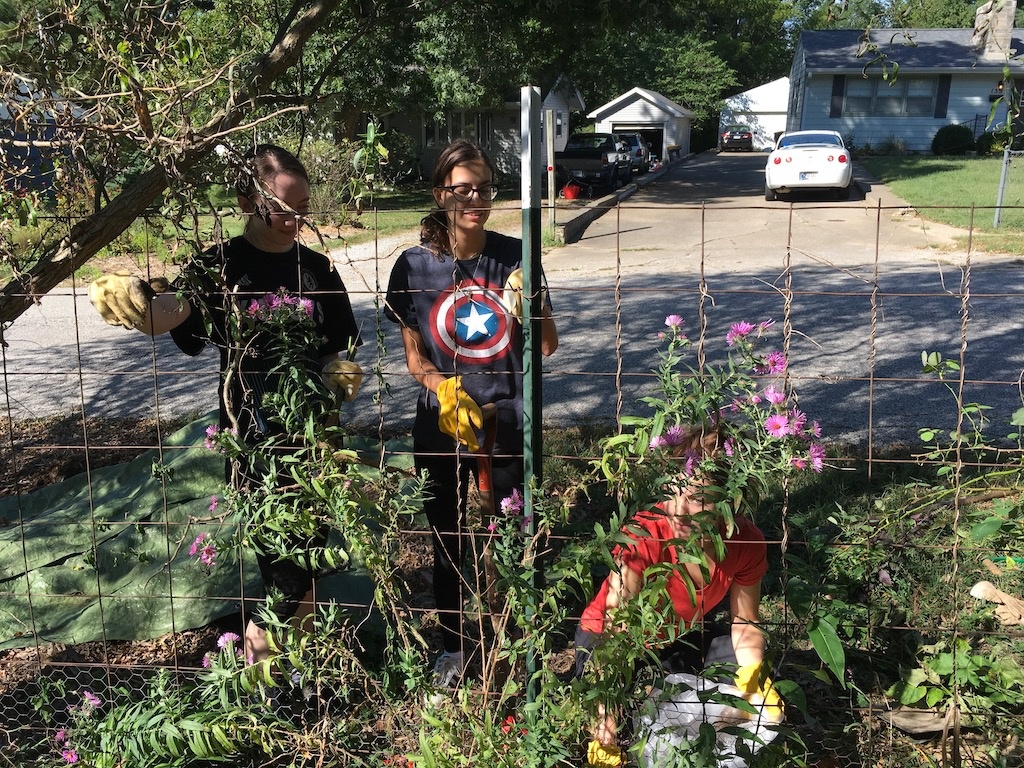 Yesterday evening, at another magical Community Dinner — — this one graced beforehand with Daisy’s chalk art — — and of course before which, we began to gather for our newly inaugurated family grace — I then happened to eat dinner sitting with Sydney (seated, in pink shirt above), an astonishing crone who hasn’t been…

via Green Acres Village LIVES on A Pale Blue Dot —

I continue to be amazed at how much I enjoy our twice-weekly morning work parties. Around 10 AM Charisse texts everybody: “We will meet at this house,” or “we will meet on the patio,” or we will meet in the main garden,” etc. We straggle out from then until 10:30, prepared to do an hour…