Green Acres Village: Let Us Transform Life in the Suburbs

Puppy Shadow and I walked our usual four miles early this morning, and then were stopped on a corner two blocks away from home by an open-faced man, just rolling out of the driveway to a very pristine-lawned home. He asks, do you live there, pointing to another manicured lawn. “No, I live in the jungle up the street.”

After a number of email reminders (including one I sent in haste from my temporary perch at a gathering in the Great Bear National Lakeshore in northern Michigan with the Great Old Broads for Wilderness), and a giant sign Rebecca put out for a few days late last week, 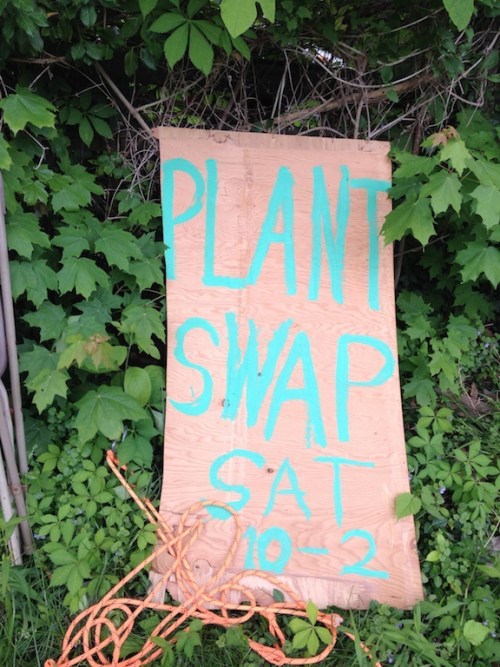 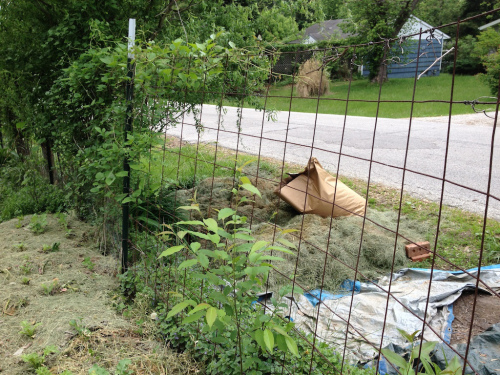 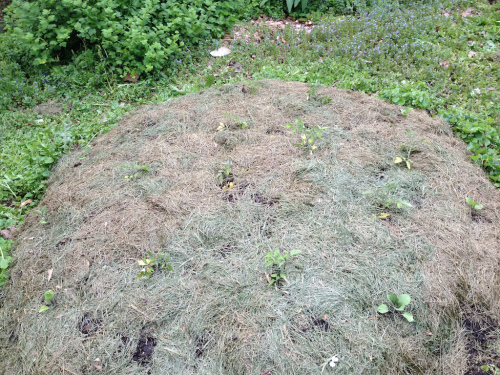 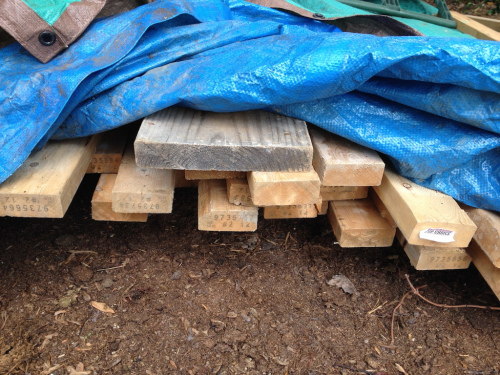 In the GANG Garden on the day before Mother’s Day

In the GANG Garden on the day before Mother’s Day

Lots of photos. Here’s one: 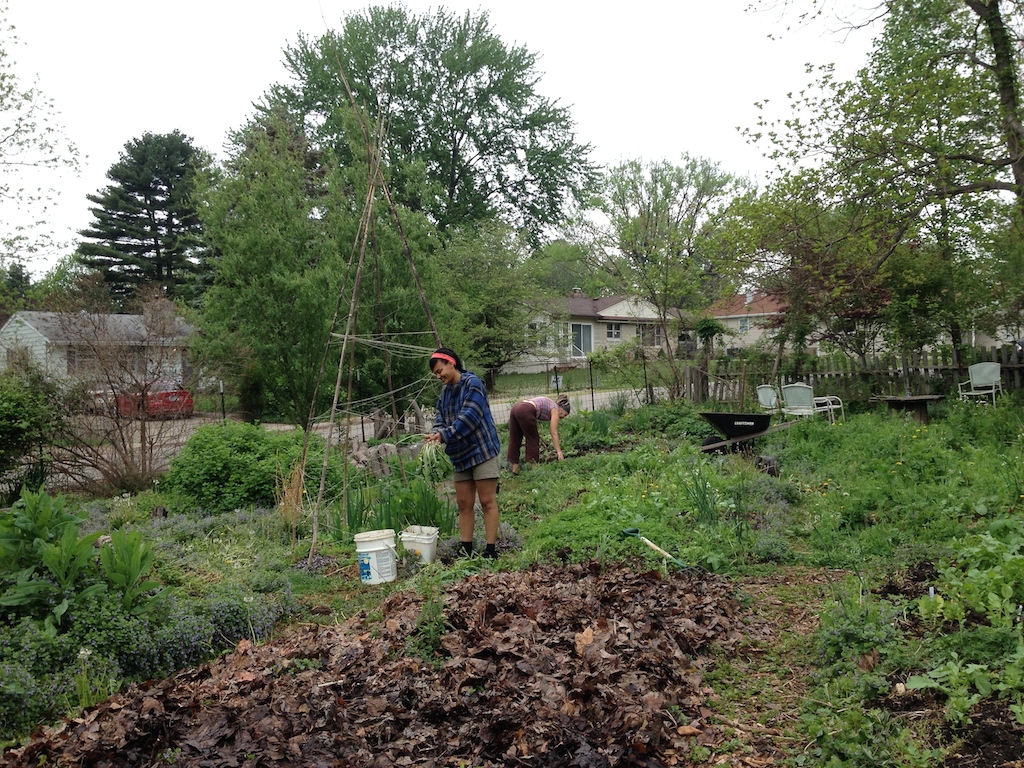 GANG Garden revs up for 2013 season. Thanks, gang!

I posted this first in exopermaculture. See: 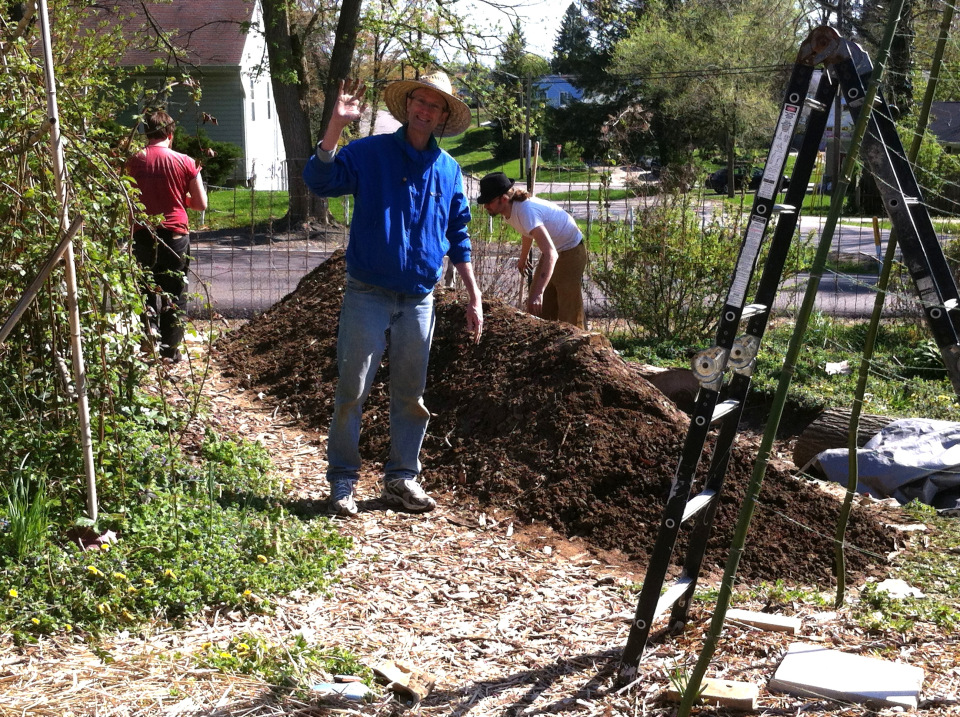